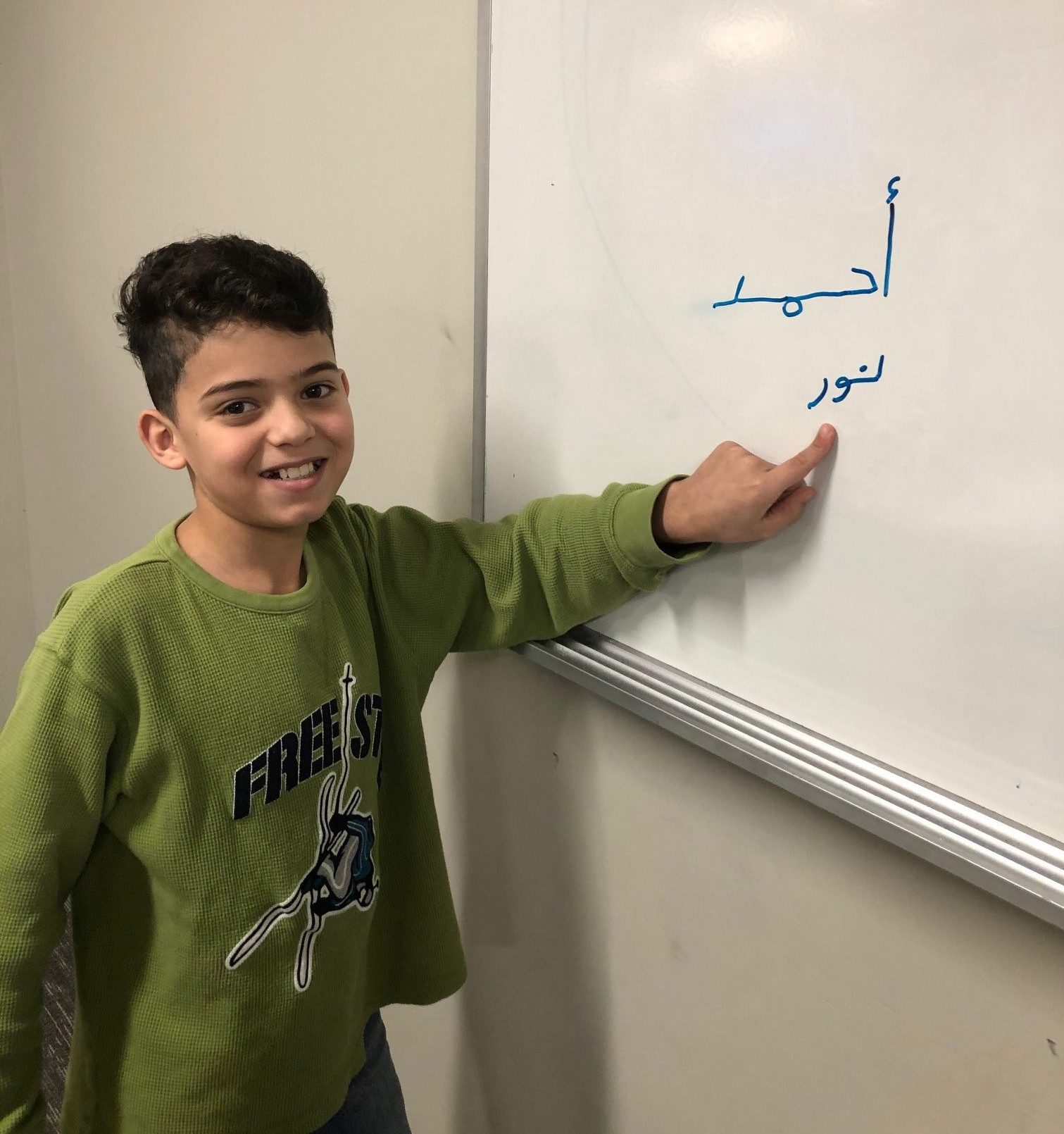 Our partner in Lebanon said the learning losses for Syrian refugee children are simply too significant to make up through standard education, so Pastor Joseph Milan found a way for some children to jump over the gaps and find opportunity any way.

“I was praying to the Lord about how I could help, and I came upon languages as a way to open doors,” Milan said.
Children in classes in eastern Lebanon are immersed in a handful of languages until they can carry on a basic conversation. This helps them overcome fear and shame over their low level of primary school learning when they arrive.
Languages offer them rapid success with a skill they can use. The success inspires them and gives them the courage to work on the other subjects of reading and math. 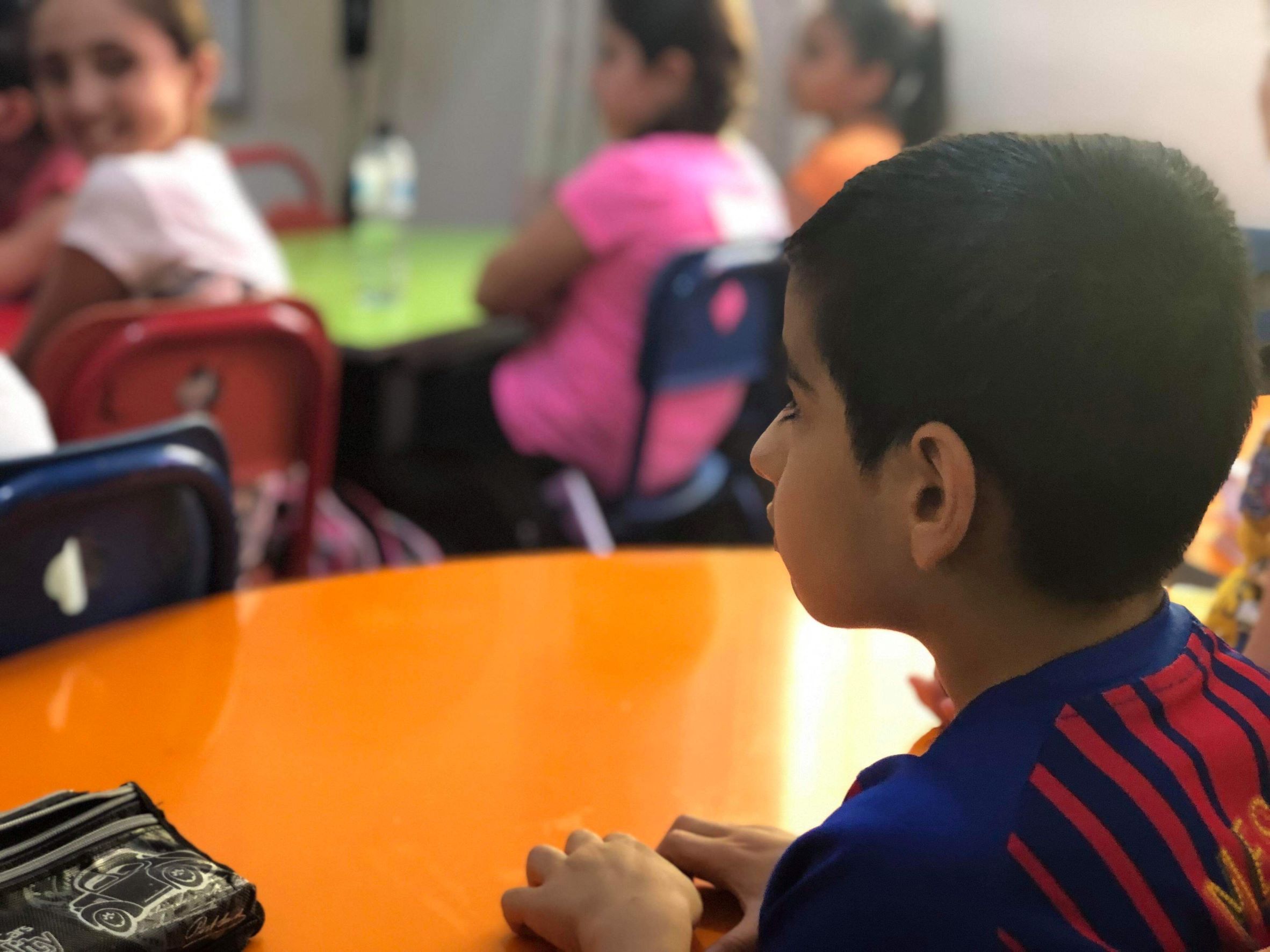 “For many of them, you just can’t make up all the school they have lost,” Milan said. “By teaching them languages, they can make a giant step into the world. People will hire them faster than others simply because they have language skills that others don’t have.”
He has seen students gain employment and admission into private schools largely because they had conversational skills in a handful of languages. In essence, knowing 500 words of French, English, and Russian opens doors.
Milan said languages are also a way to engage children in learning in a region of the world where schools often rely heavily on memorization and repetition. Language helps them get excited about learning.
The plan is for the school to move from a single room to a cargo truck that will deliver space for three classrooms — one in the cargo box and one on either side under the shade of an awning.
Severe political and economic strife in Lebanon have slowed the truck rollout to a crawl. God-willing, the truck purchased through Tent Schools supporters will deliver education and loving support to children who need it most by 2022. Consider a gift to Tent Schools International today.
Headline photo: Syrian students in Bekaa Valley, Lebanon
Embedded photo: an Iraqi boy attending our partner school, Good Shepherd Center in Jordan 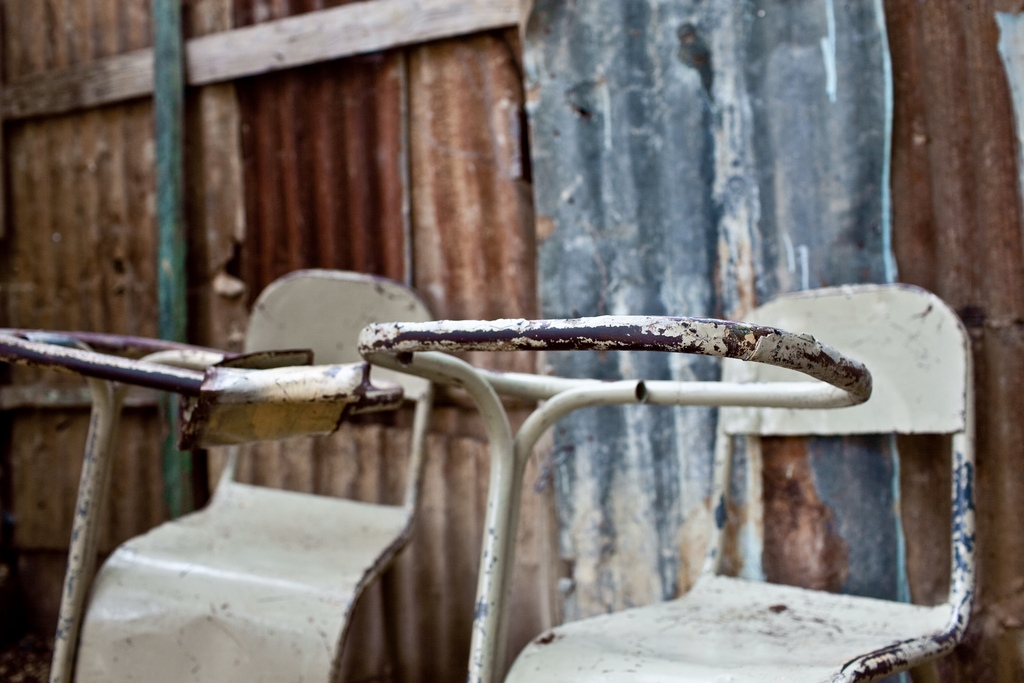 Can your students imagine life without school?